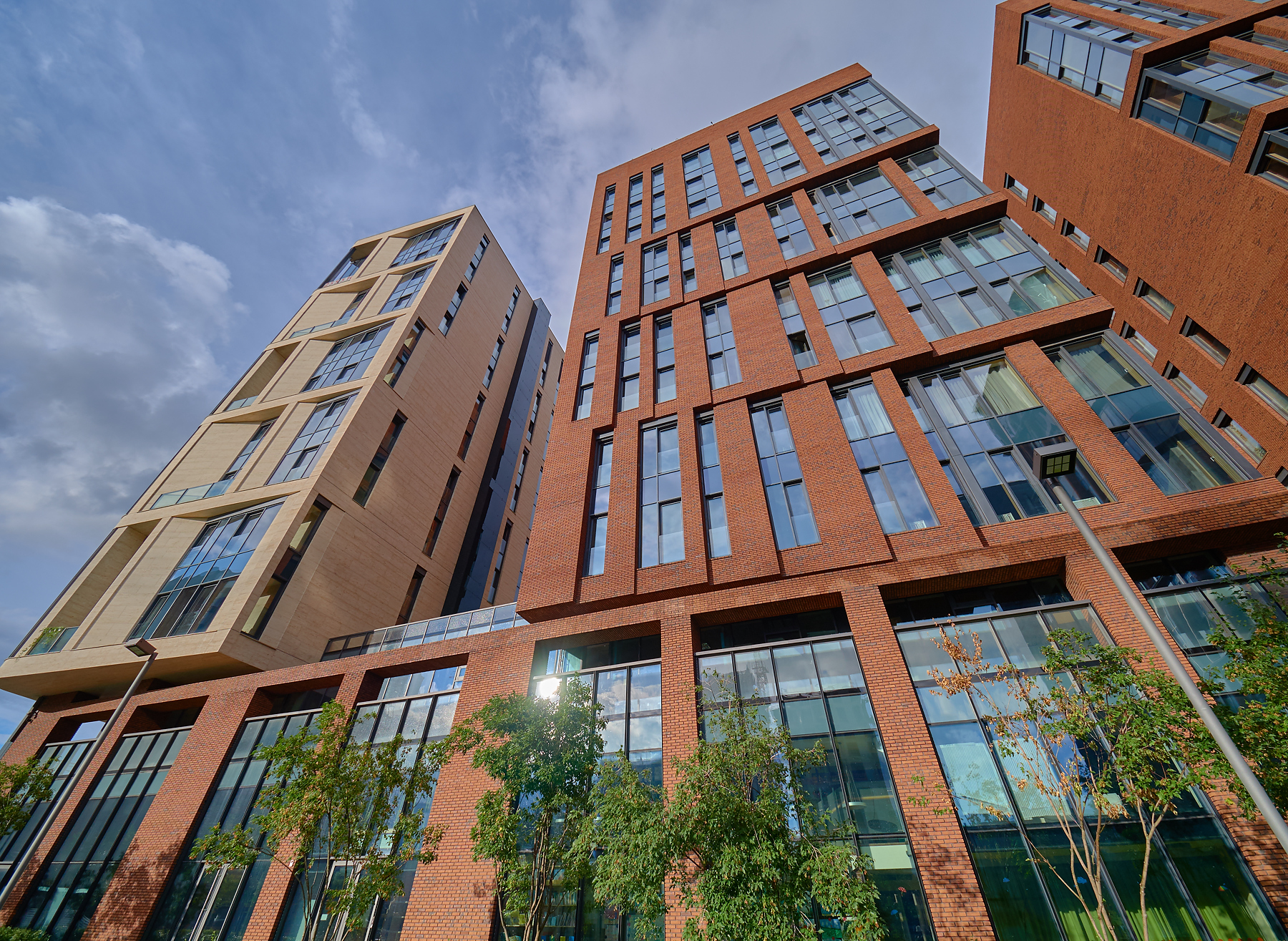 INTECO made the Top-10 leading real estate developers in terms of sales within the old borders of Moscow as of the end of the first half of 2021. For the period from January to June inclusive, INTECO sold lots amounting to about 18.3 billion roubles and was ranked 9th.

The top 10 list of the major real estate developer companies in terms of sales within the old borders of Moscow for the 1st half of 2021 was compiled by analysts from the portal Dataflat.ru based on the data from the Russian State Register. To make the rating, the information on the concluded co-investment contracts and assignments of flats and apartments in projects managed by real estate developers were taken into account. During the period analyzed, INTECO sold 578 lots with a total area of about 43.3 thousand square meters, while an average cost of an apartment sold made up 31.6 million roubles, with an average price of one square meter of 422 thousand roubles, and an average area of a sold lot of 75 square meters.

“In the first half of 2021, sales at the Moscow market of newly erected buildings showed good results, which is largely due to the expected possible end of the officially supported mortgage program -purchasers were in a hurry to acquire square meters on favourable, preferential terms. INTECO persistently takes high positions in the industry-wide ratings of the most successful real estate developers, which is, among other things, due to the rapid modernization of its digital sales channels, which made the purchase of apartments in our projects a safer and more comfortable procedure", commented Pavel Lepish, Sales Director, INTECO, and added that customer loyalty was largely gained due to the good liquidity of the residential complexes offered by the company - over the past two years we have been observing persistent effective demand.
More news on facebook
All news
More questions?
We will be happy to tell you more about our projects by telephone +7 (495) 662 80 02
or by email info@inteco.ru

About us
You can find all the necessary
information about our company
at the following link
Go to the site of the facility
to get more information:
Thank you!
We will review your inquiry in the next several days.