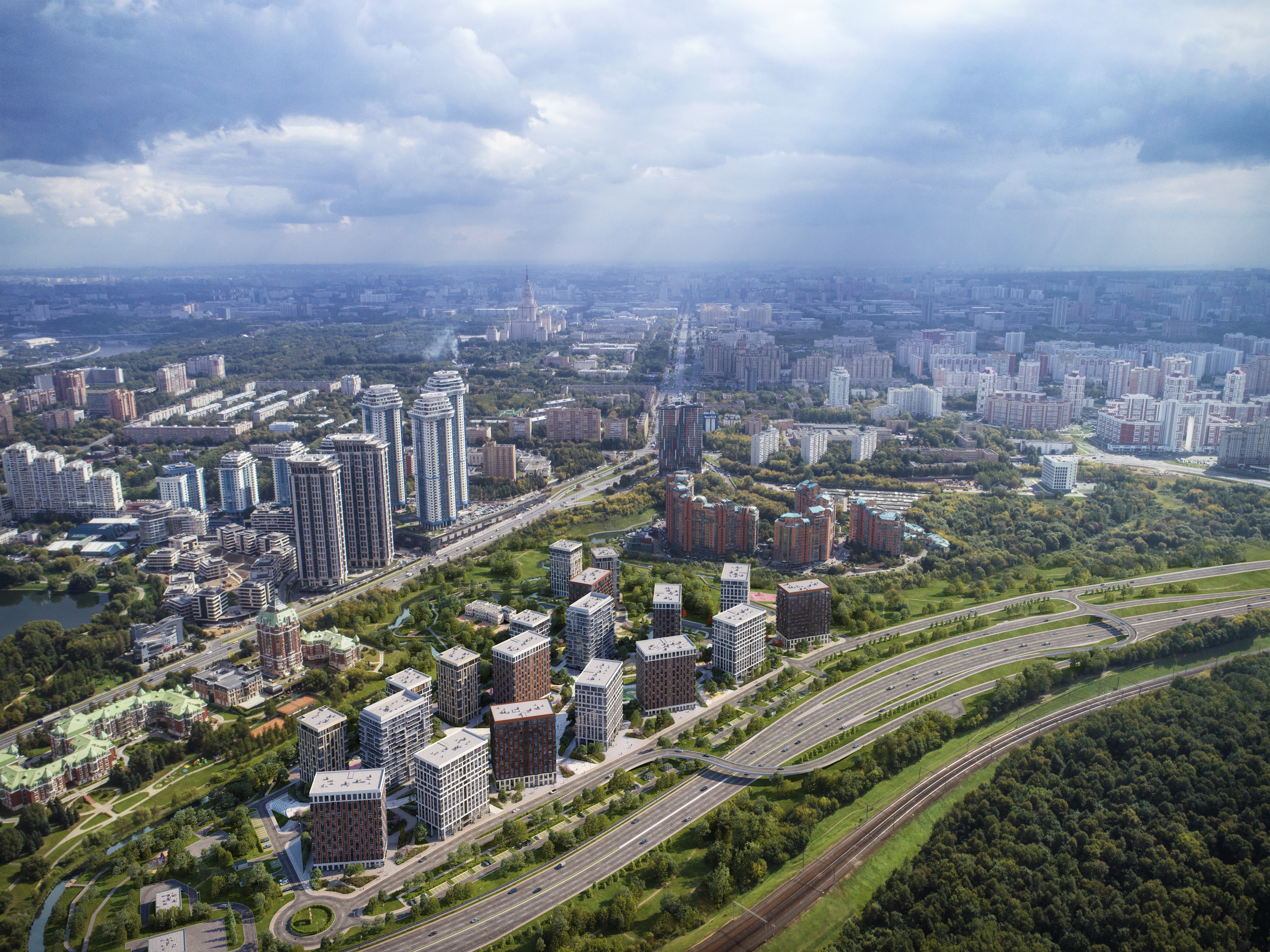 The mayor of Moscow Sergey Sobyanin opened the traffic on the third finishing section of General Dorokhov Avenue: from Minskskaya Street to the Third Transport Ring. Thus, the construction of the new departure highway of the capital has been completed, which will be equipped with exits from the residential projects West Garden and “Westerdam”, being constructed by INTECO in the western administrative district.

The launch of traffic on General Dorokhov Avenue with a total length of 27.4 km, which runs from the Moscow Ring Road to the Third Ring Road between Michurinsky and Kutuzovsky Avenues, will improve transport accessibility in several districts of the city. Thanks to this, about 1 million residents of the capital will feel the significant development of transport infrastructure. Thus, the new highway can be reached by car in 10-15 minutes from West Garden and “Westerdam” Residential Complex.

"Time has become a particularly important resource for the residents of megacities. Moscow authorities are systematically developing the transport infrastructure, which not only helps to save this resource, but also generally improves the comfort of the urban environment. Regular launch of new transport lines and opening of new metro stations is combined with the construction of high-quality residential complexes. A striking example is the western part of Moscow, where INTECO is building two projects at once: Westerdam and West Garden", - commented Pavel Lepish, Director of Sales of INTECO, and reminded that a metro station Aminievskoye Highway is planned to open 350 meters from Westerdam in 2021.

More news on facebook
All news
More questions?
We will be happy to tell you more about our projects by telephone +7 (495) 662 80 02
or by email info@inteco.ru
About us
You can find all the necessary
information about our company
at the following link
Go to the site of the facility
to get more information:
Thank you!
We will review your inquiry in the next several days.